Is crappy copywriting killing your conversions?

You can listen to the Small Biz Chat podcast on iTunes here.

If you’ve been treating website copy like an afterthought, you could be damaging your conversion rates and leaving money on the table. That’s why we talked to entrepreneur and copywriting expert Joanna Wiebe about how to craft awesome copy that reduces bounce rates, increases clicks and boosts sales.

Here’s a snippet of our conversation:

That’s where you have to say something a little different. Say something that’s trying to get their attention. It doesn’t mean you have to be really salesy, but you can’t be a wallflower and fade away. There’s this tendency for small businesses to write in a very polished style. And that’s where you end up with messages like “save time,” but surprise, surprise nobody cares. That doesn’t mean anything to your customer.

Even if you think you understand your customers' needs, it's far better to go out and listen to them. - @copyhackers Click To Tweet

Arielle does marketing at Pure Chat, a live chat software for small businesses. As a journalism graduate she loves anything content related - from videos and podcasts to blog posts and infographics. Arielle is passionate about fashion tech, startups and secondhand shopping. Connect with her @ArielleHurst.

Gear Up for Crowds, Craziness and the Holiday Rush with Barry Moltz 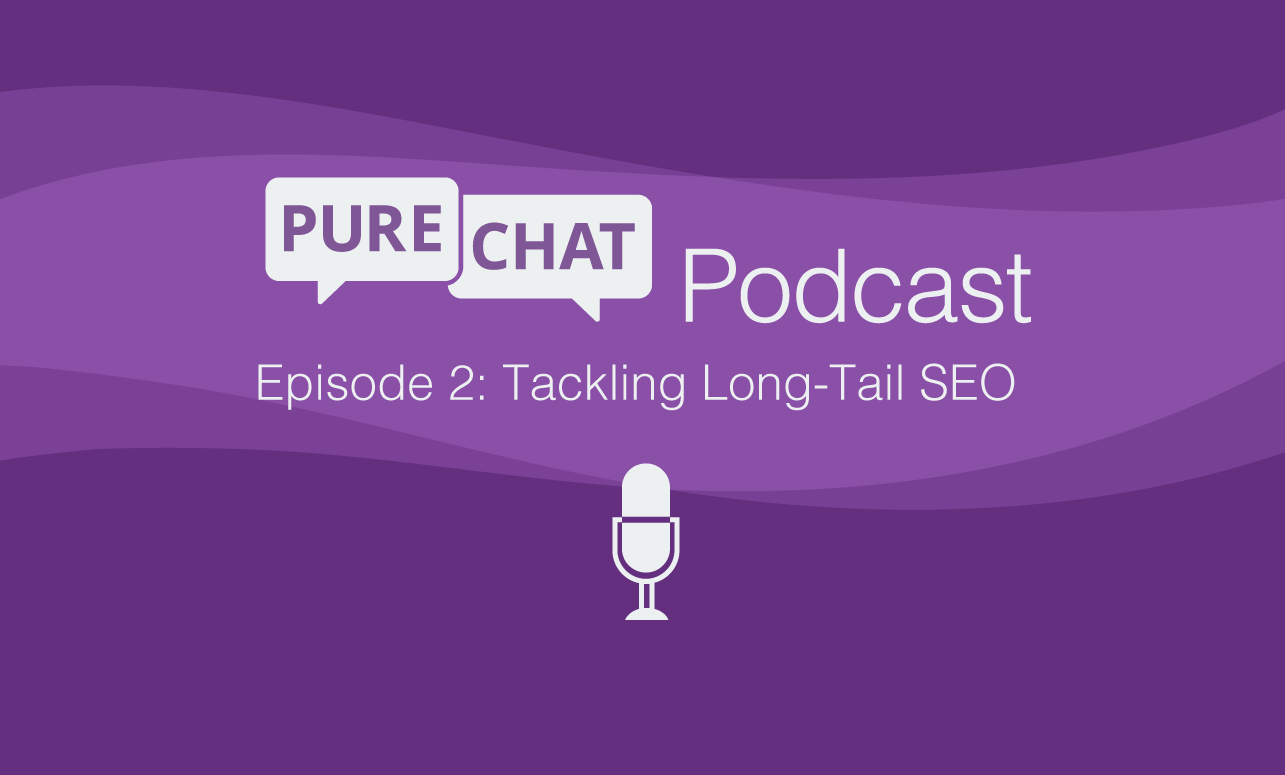 Huddle Up for a Coaching Session with The Sales Whisperer

Want to Grow Revenue? Build Systems and Be Human.

Add Pure Chat to your website in 3 minutes to generate more leads and drive sales. Get started today for free!